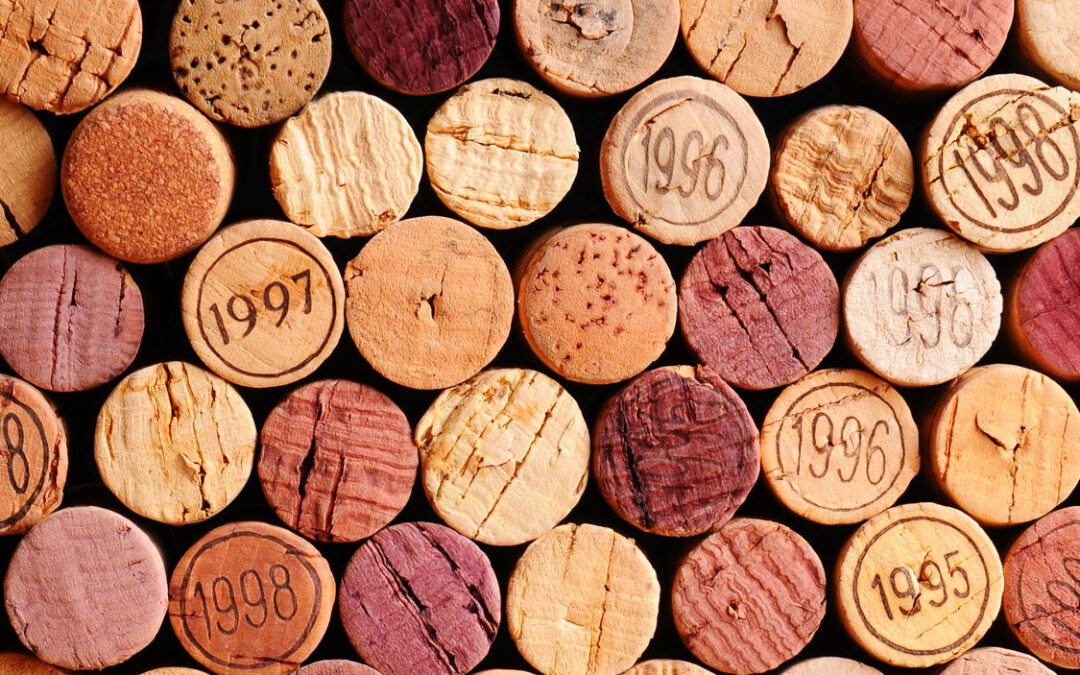 This grape is a native of Greece and it was first planted in Australia by Peter Barry of Jim Barry wines in the Clare Valley South Australia in 2012.  Peter had tried the wine in its native Santorini Greece whilst on holiday and noted its similarities to Riesling that he grew back in the Clare Valley. As Santorini is an arid climate Peter felt that the variety would cope well with a dry warm climate.

It was not until 2016 when the first release became available. I first tried the 2016 at Beau Kitchen and Cellar in Beaumaris, Melbourne.

I noted then its floral aroma with hints of pear and crisp acidity. A recent tasting of the 2017 did not disappoint and I noticed a little more texture possibly from the 10% that spent time in old oak and time on lees.

This is definitely a wine worth seeking out, not only because of its rarity in Australia but because it is delicious and crisp with a minerality that is calling for oysters or other seafood.

Virginia Jacobs is a wine educator who has shared the joys of wine with keen amateurs and budding professionals for many years. With a Masters of Wine Technology and Viticulture from Melbourne University, and more than a few tastings under her belt, Virginia will guide you in appreciating the wonders of wine.